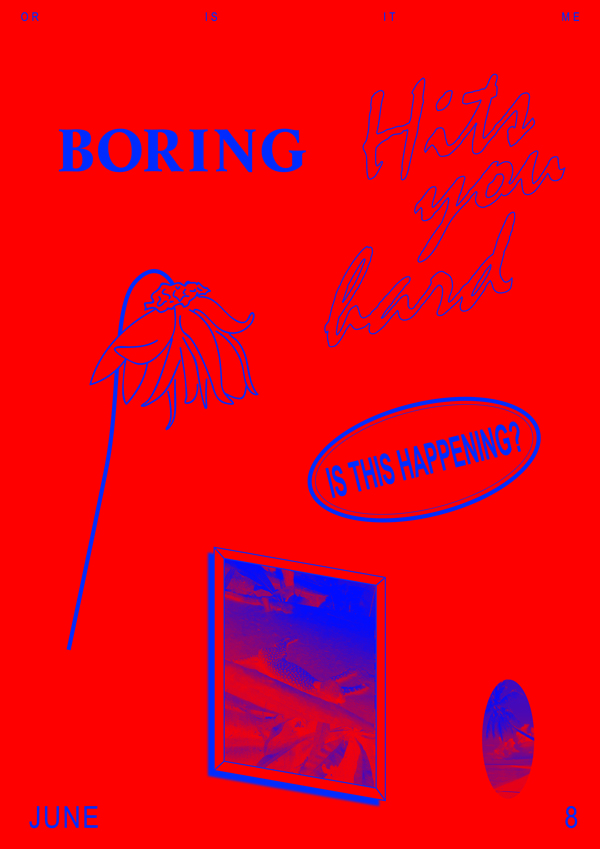 If you’ve scrolled through social media over the past year, you might have noticed some graphic design styles that are jarring, simultaneously 90s retro and futuristic, and kind of ugly? But that’s not due to amateur designers; you can attribute that to a new movement in graphic design. What people are referring to as “ugly design” is taking the internet by storm and we are seeing it more and more.

Darius Ou, a graphic designer from Singapore, started breaking graphic design rules for his Autotypography project because he thought it looked cool. He felt that all of the old rules were made in the 20th century so why not come up with some new rules for the 21st century? For him, change evokes change and the only way to change the way designers create their art is to take the plunge and start doing things differently.

Since then, “New Ugly” has become more mainstream; we’re seeing that the designs are more about standing out and being memorable than being truly ugly. Sometimes referred to as “Graphic Brutalism,” the trend towards ugly seems to be in response to the abundance of minimalism flooding the design space. Lately, more is more and designers are using a lot of different techniques so their work stands out, like using a lot of type, movement/animation, and futuristic elements to reflect our digital age.

Modern poster designs are packed with type, layering styles and characters, often using humor to make social commentary. They also appeal to multiple senses by playing with tactility. In order to compete with people staring at screens, designers are creating pieces that are loaded with textures so they can catch as many eyes as possible while people are walking down the street. And when it comes to digital posters, designers are incorporating subtle, natural movements to catch the eye and play with developing technology around virtual reality (those elements aren’t extremely common yet, but it’s inevitable as the tech advances)

While this “new ugly” style may seem a bit off-putting and discordant, it’s actually a sign that designers are looking to take ownership of the design-sphere rather than continue following rules that have been around for decades. It’s time the new generation of designers puts their own spin on their work.

What do you think of this new design style? Are we cool with the “new ugly” or is it just plain ugly? Let us know!