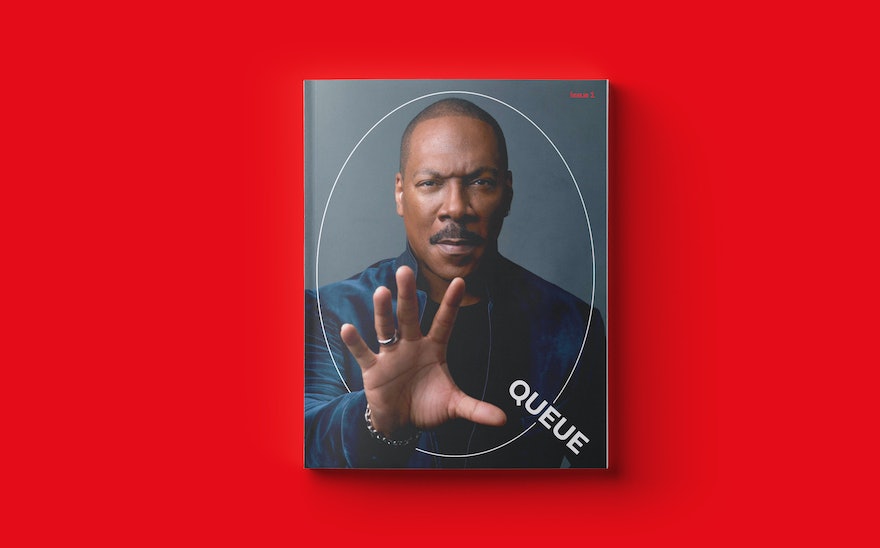 We’ve spent a few articles talking about the prevalence of print in an increasingly digital world. But we think this story shows just how much print is valued in creating a community and building a brand.

We all know what Netflix is. It’s the mega-streaming platform that started it all. Netflix played a major role in the takedown of Blockbuster and other brick and mortar movie rental stores. The platform started off mailing DVDs in a user’s queue but now it relies almost entirely on online streaming. Netflix has come a long way and changed the game when it comes to digital. Its advertising is digital and it utilizes multiple social media channels, multiple social media accounts to appeal to different audiences, and even TV ads.

But as of August, Netflix has stepped up its game and is taking its platform to print.

Netflix, with the help of design studio Pentagram, has created its own print magazine, called Queue, to highlight original films, series, and the process behind creating our favorite binge-worthy programs. Queue aims to have the look and feel of classic movie magazines of the 1950s and 60s, while also maintaining modern design elements. 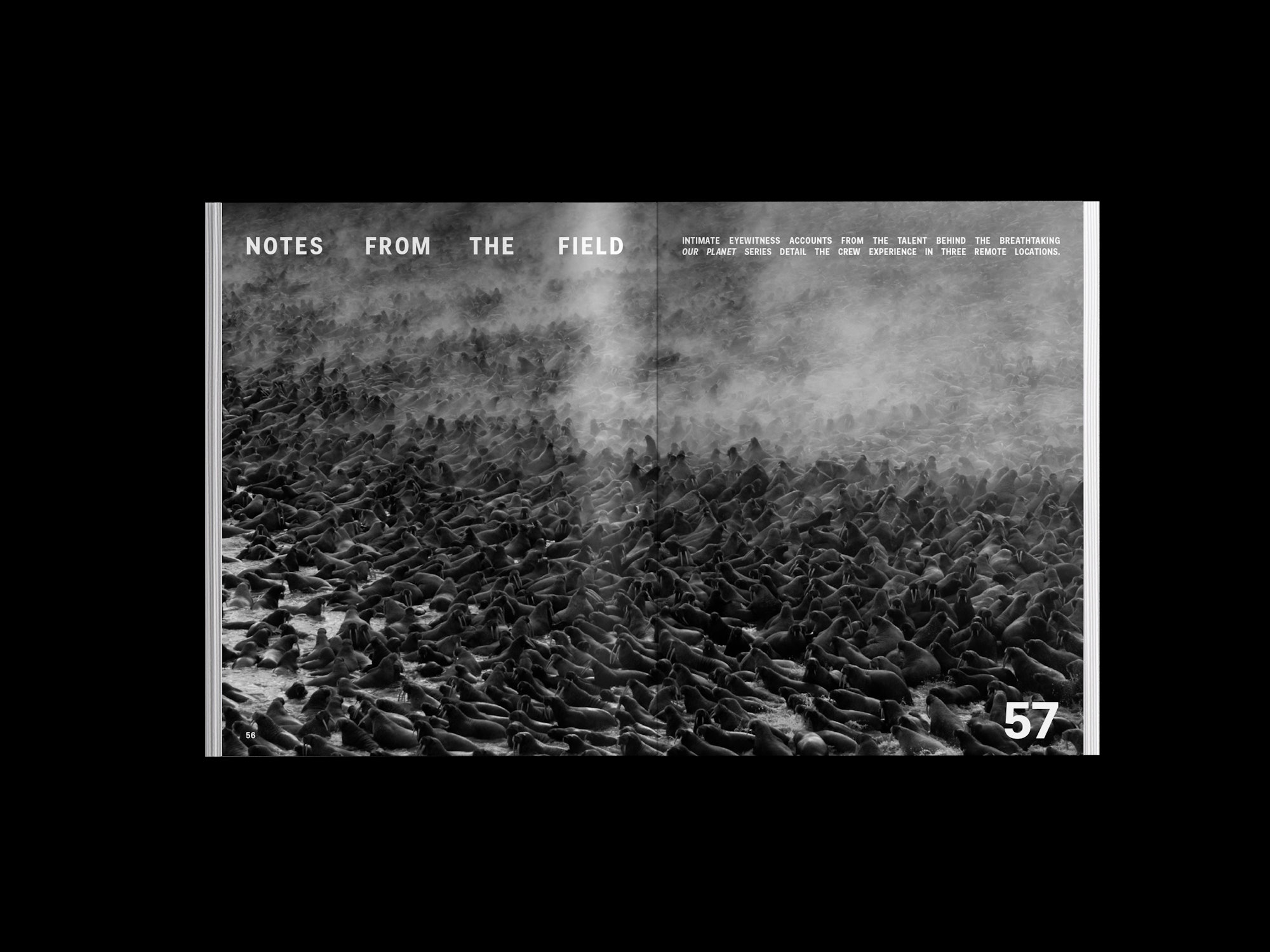 The oversized journal is loaded with quick, fun pieces and illustrations, as well as more long-form, detailed articles. Netflix wanted the magazine to have its own presence and aesthetic while incorporating some visual elements from the platform.

Why would an entirely digital company move into print? Netflix has achieved incredible success without significant print promotion so creating a magazine seems like an almost unnecessarily huge undertaking. 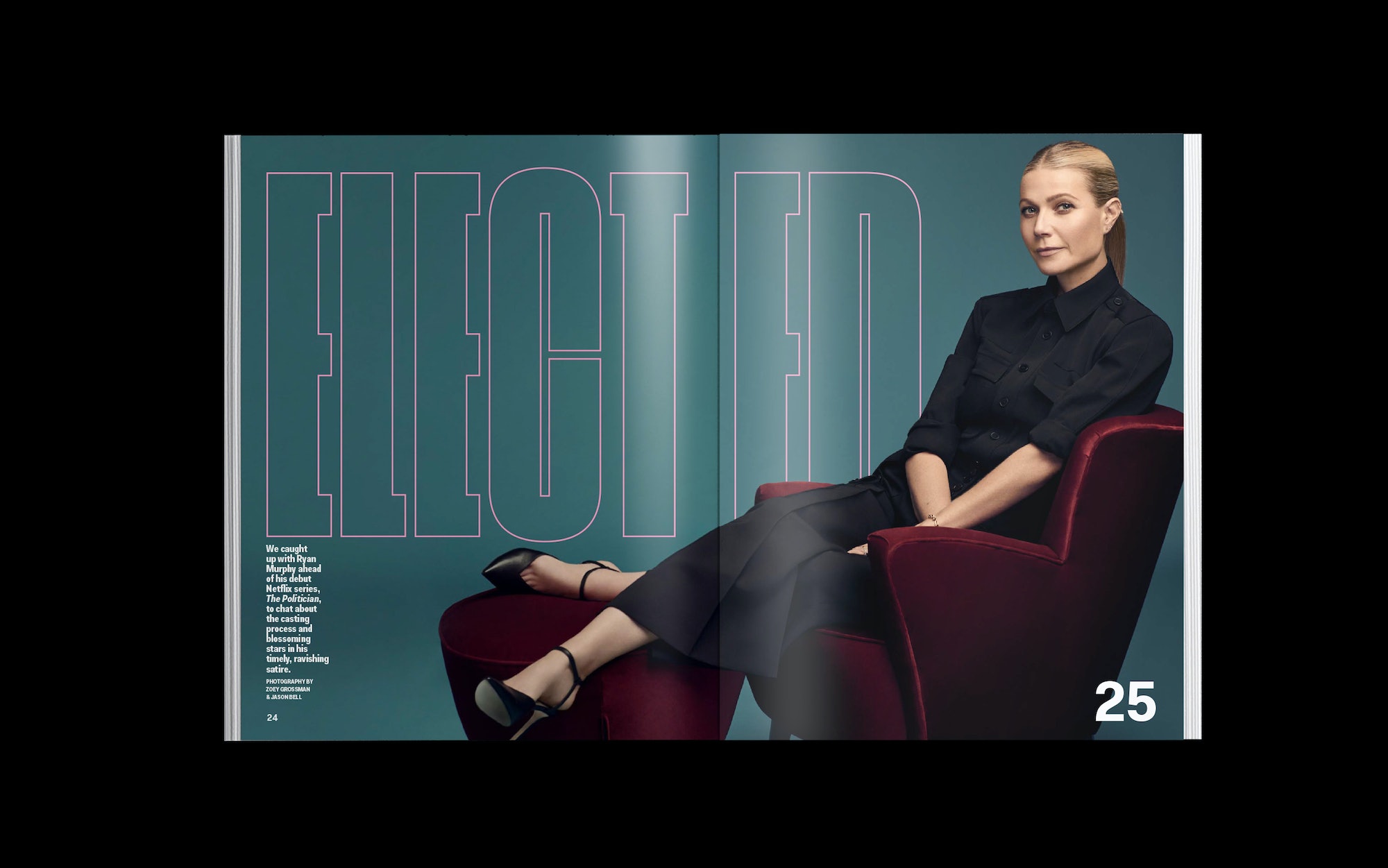 But think about publications like Entertainment Weekly. If someone wants to know anything about what’s on TV, new albums, new books, that’s where they’re going to read about it. The magazine allows readers to get a glimpse into big pop culture moments and learn about the shows/movies they’re watching, and about the ones they aren’t watching.

Netflix now has a new way to reach people and teach them about their programming, including titles that won’t necessarily pop up in their feeds given the algorithm. 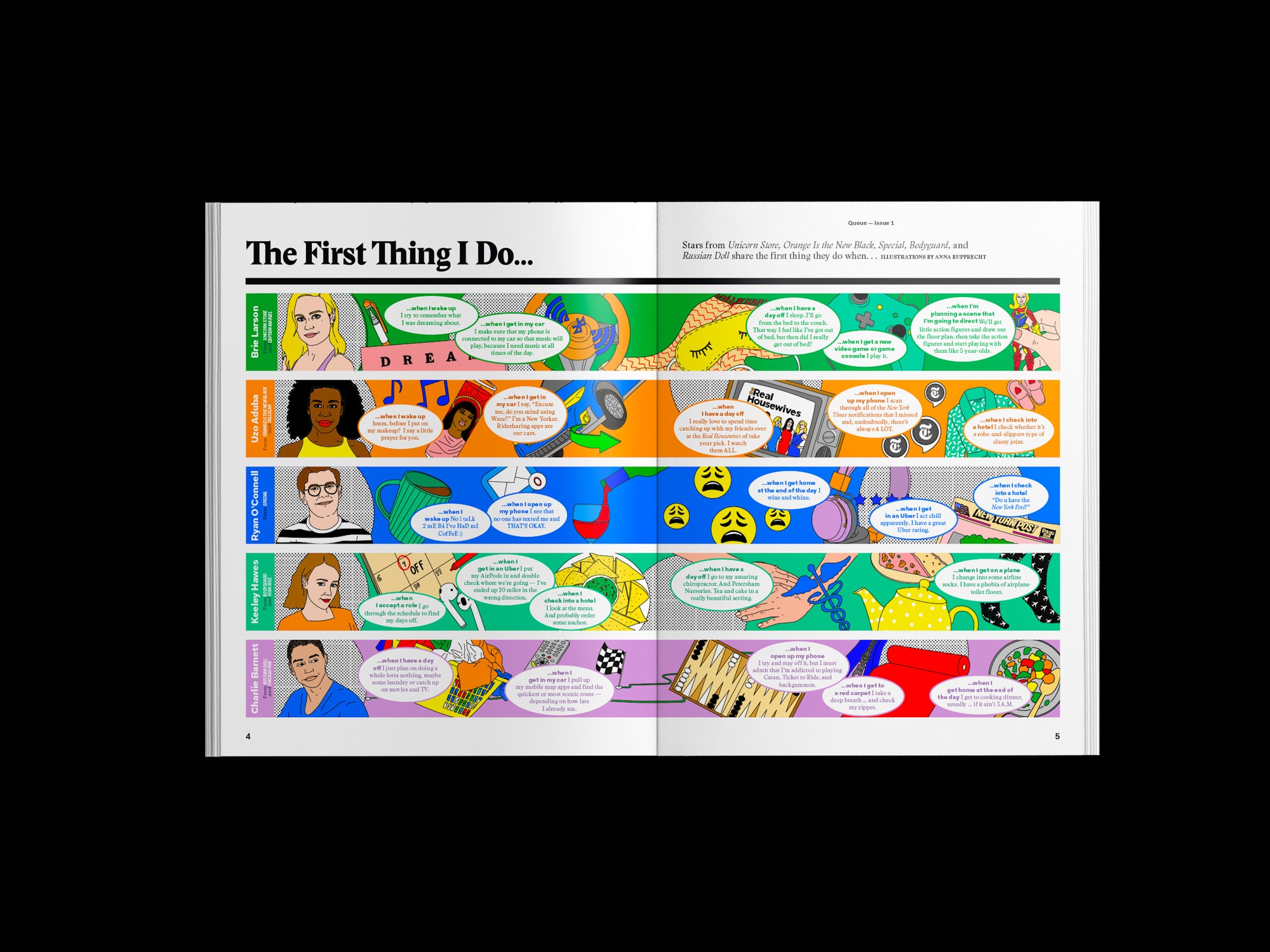 As we have mentioned before, digital will capture attention in the moment. But print will build a long-lasting connection based on the physical nature in which our brains form memories. Netflix knows this, too, which is why creating a magazine is such a smart move. The magazine will change people’s perception of what Netflix is. Now it’s more than just a platform to binge-watch movies and TV.

In a time where people are so connected to their devices, it’s always nice to disconnect and pick up a book or magazine. Netflix creating a magazine is the perfect way to keep people engaged with the platform, while also finding that balance.

What do you think of this new venture for them? Will you be picking up a copy? Let us know!