When we watch movies, the set exists to transport us into the world of the story and to help guide us through that story. We aren’t supposed to be consciously aware of all the various papers strewn about or the signs in the shops, but subconsciously, these props are signifying plot points to us and adding texture to each scene. While graphic design sits in the background of our favorite films, there are prominent designers who play integral roles in creating memorable sets.

One of the most notable graphic designers in film right now is Annie Atkins. In an interview with 99% Invisible, she describes her career so far and what she’s learned designing for the movies!

She got her start doing work in advertising but was hired to work on the tv show, The Tudors. Creating designs for a show that takes place so far in the past was a challenge for Atkins but she learned quickly. When designing for period pieces, Atkins learned that while they didn’t have graphic designers as we have them today, she would have to recreate the kinds of work that calligraphers or craftworkers would make in that time. 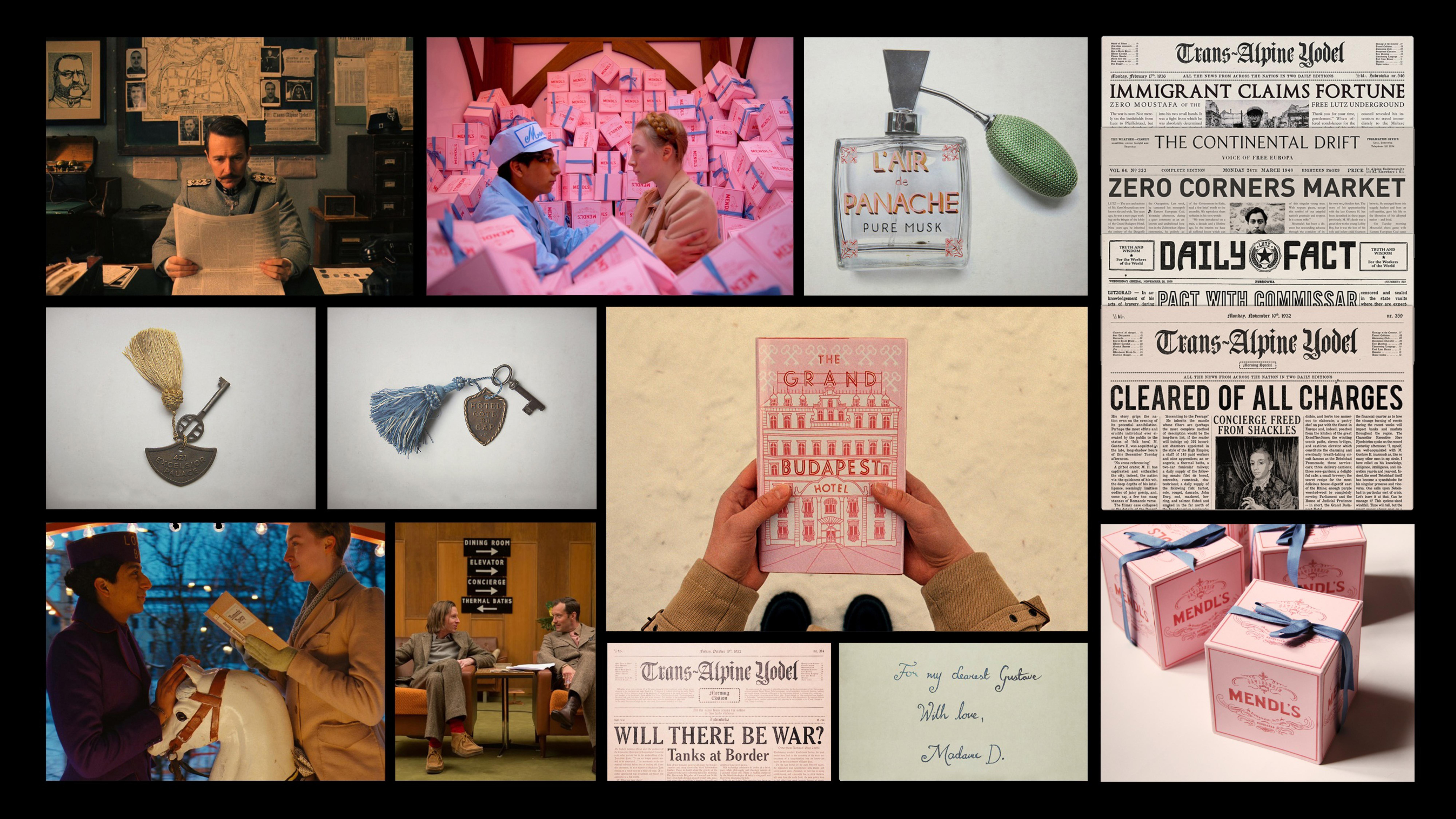 Atkins’ work on the Tudors helped her hone her skills in creating time-specific pieces that translated to other film projects. She worked on Wes Anderson’s hit 2014 film Grand Budapest Hotel creating all of the graphic design materials. While the wartime events in Grand Budapest Hotel are fictitious, they are based on actual history so Atkins had to mimic the newspapers of the time so the events on the screen feel as real as possible.

Atkins explains that creating newspaper spreads requires some research but that research should be taken with a grain of salt if it’s done online because sometimes things aren’t labeled, dated, or sized correctly. But overall, researching materials online can provide some inspiration and guidance so designers can move forward on their own.

There’s a whole process for graphic designers who work on movies/TV. They have to know the script inside and out, learn the styles of the director and production designer so they can create work that aligns with their visions, and research the time-plot of the movie. Going further, a graphic designer must also know how to create work that a character might make themselves. For example, Atkins was responsible for drawing the prison map in Grand Budapest Hotel that helped Gustave and his buddies escape. But, of course, in the world of the movie, Atkins didn’t design the map, one of the characters did. So she had to channel that character and how she envisioned he would illustrate the map in order to make it believable. 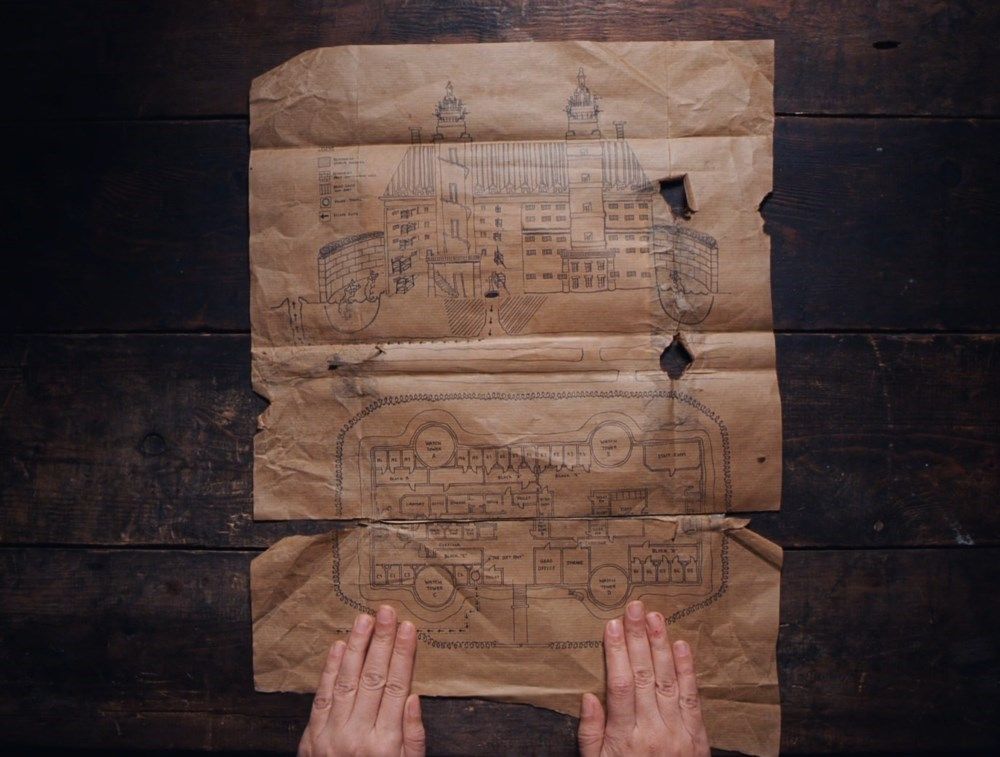 Graphic designers also need to know what kinds of materials read well on camera. So bright whites or glossy paper should be avoided because the camera has a hard time reading them; off-white paper should be used, instead. Not only should the physical pieces be readable on camera, but the designers need to take into account whether their designs should blend in or stand out. At certain points in the film, design can be used to convey messages specifically for the audience to notice, but that isn’t always the case so designers need to also be able to create designs that go unnoticed but still bring life to the world on screen.